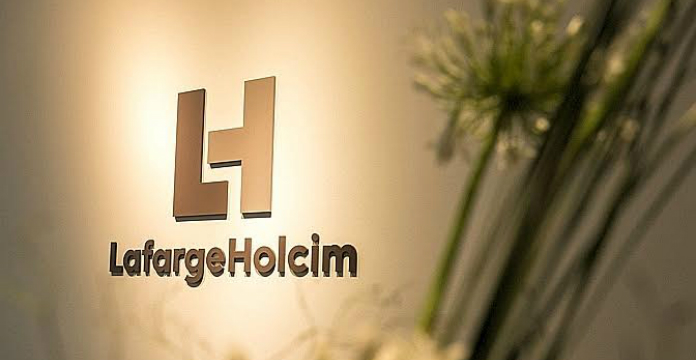 The Board of Directors of LafargeHolcim Maroc, which met on August 27, 2021, appointed Mr. José Antonio Primo as Chief Executive Officer of the company from September 1, 2021. He replaces Mr. George Michos, who has decided to pursue new career opportunities outside the Holcim Group. The Board of Directors warmly thanked Mr. George Michos for his contribution to the success of LafargeHolcim Maroc. Mr. José Antonio Primo has held numerous General Management responsibilities within the Holcim Group, particularly in Central Europe, the United States, Mexico and Spain. Since 2020, he has been managing the Holcim Group’s CO2 Capture and Use Projects in Europe (CCUS Europe Strategy – Carbon Capture Utilization and Storage). Mr. Primo knows Morocco well where he held the position of Industrial Director of Lafarge Maroc for several years. 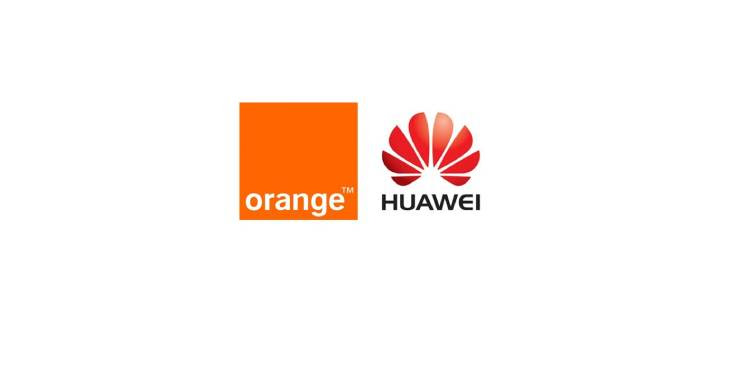 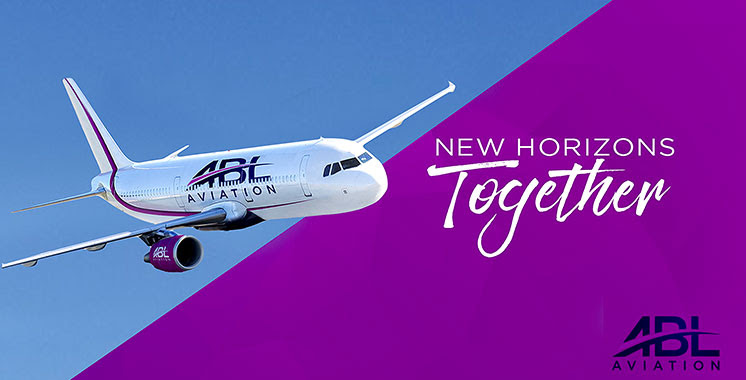 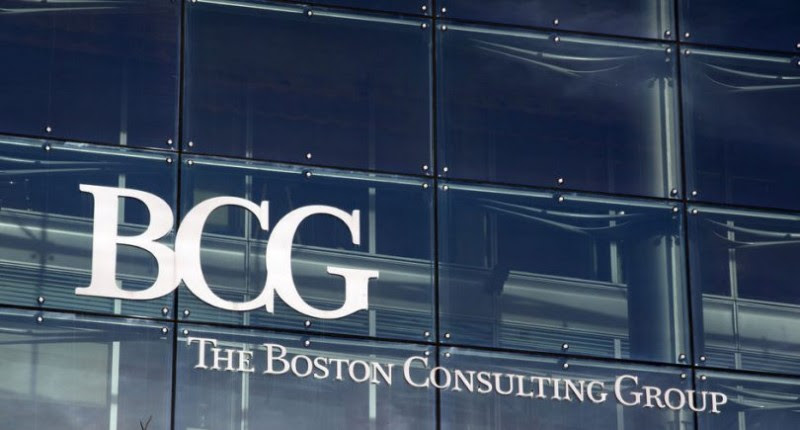 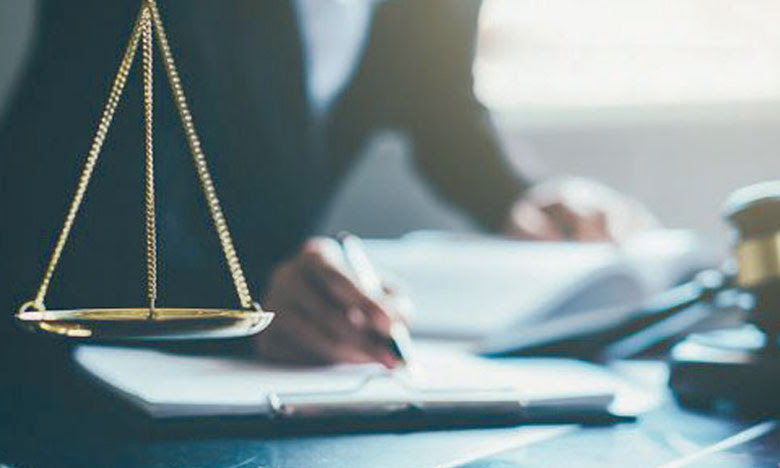 Asafo & Co. advises on the acquisition of Outsourcia by SPE Capital 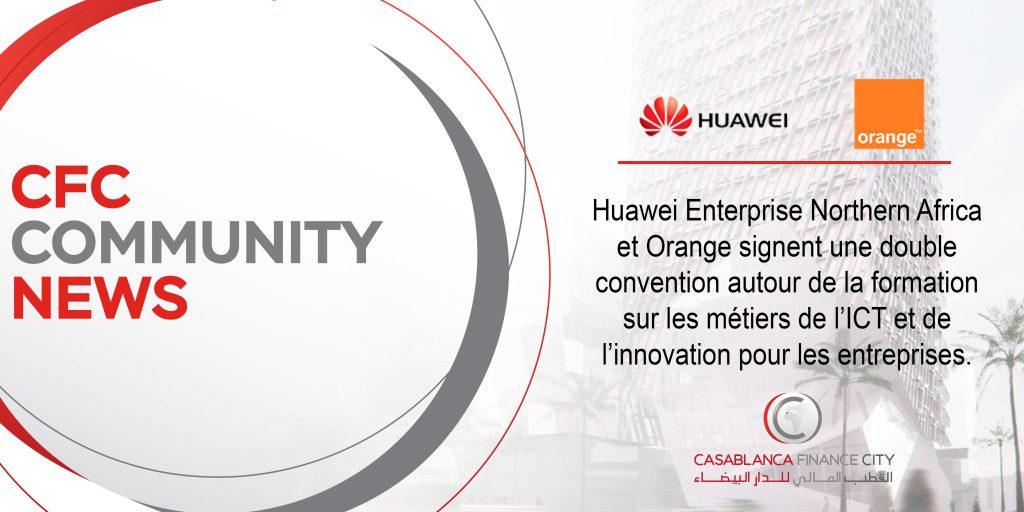 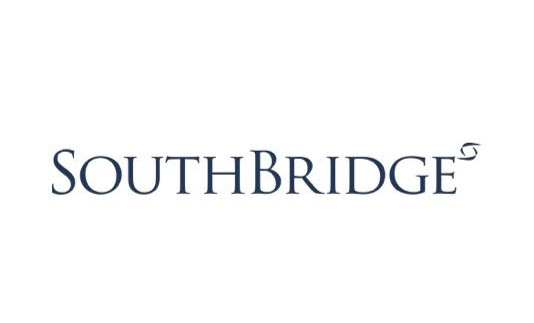 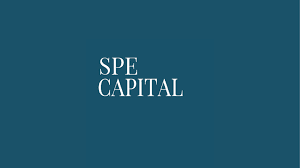 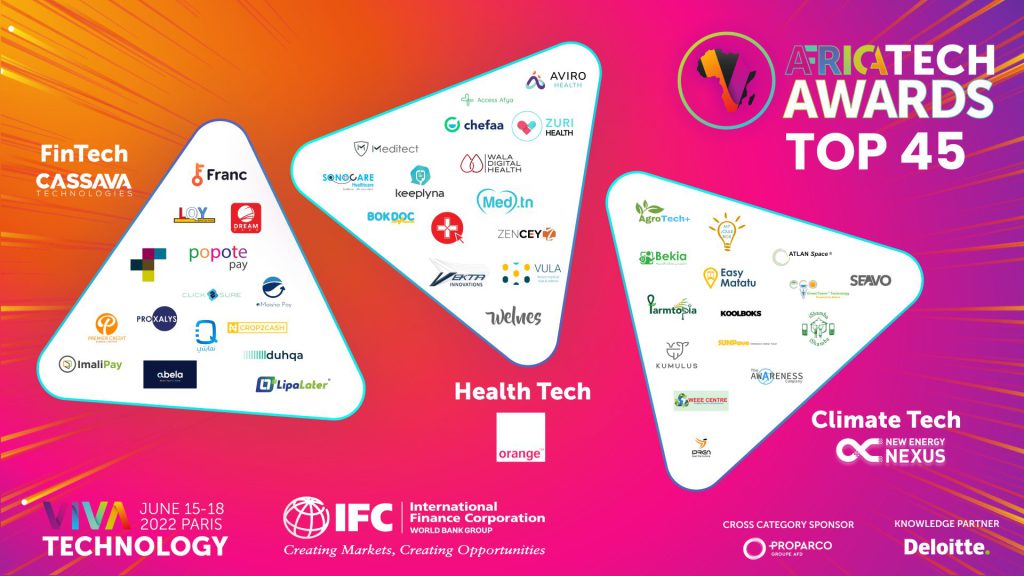 Atlan Space will represent Morocco at the Africatech Awards 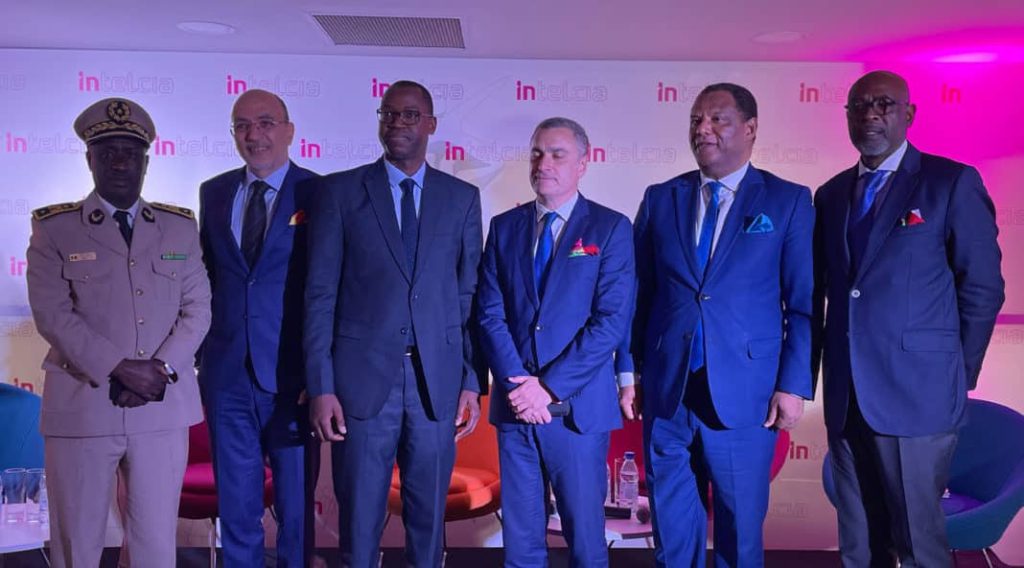