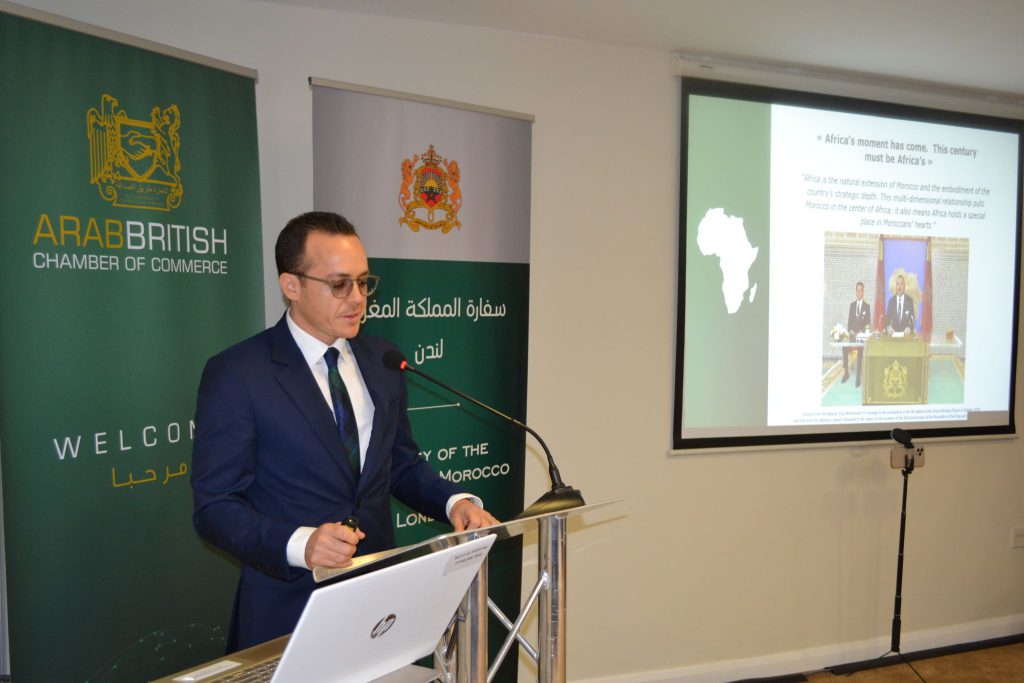 Yesterday, during a high-level business meeting, CFC presented its strategic role as a financial center by emphasizing on the stable environment, the localized expertize and a support network it provides international investors to access Africa’s opportunities.

The event was organized by the Arab-British Chamber of Commerce in partnership with the Embassy of the Kingdom of Morocco in the United Kingdom under the theme “Morocco, a gateway to Africa”.

His Excellency Ambassador of the Kingdom of Morocco to the United Kingdom Hakim Hajoui gave an introductory note. 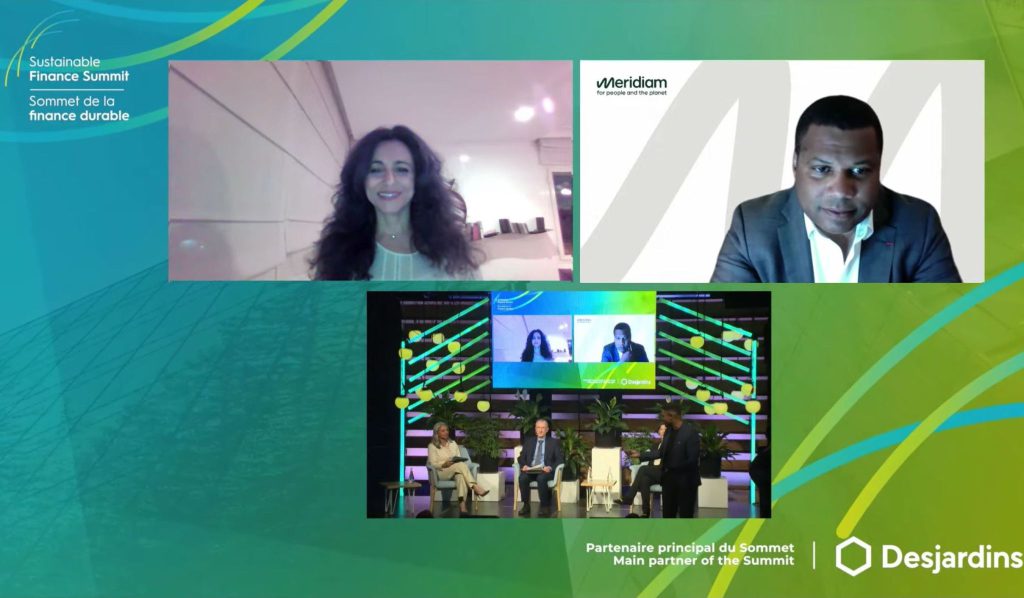 Yesterday, the 2nd edition of the Sustainable Finance Summit was held by Finance Montréal, under the theme “Beyond Net-Zero: Finance as a Catalyst for Change”. 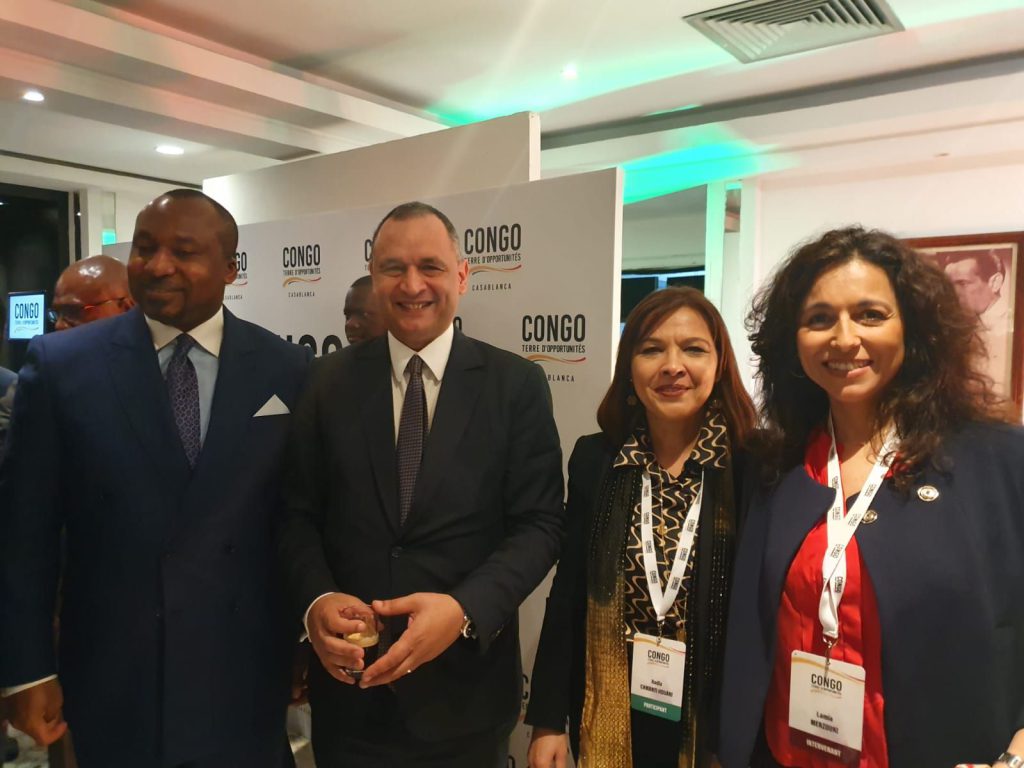 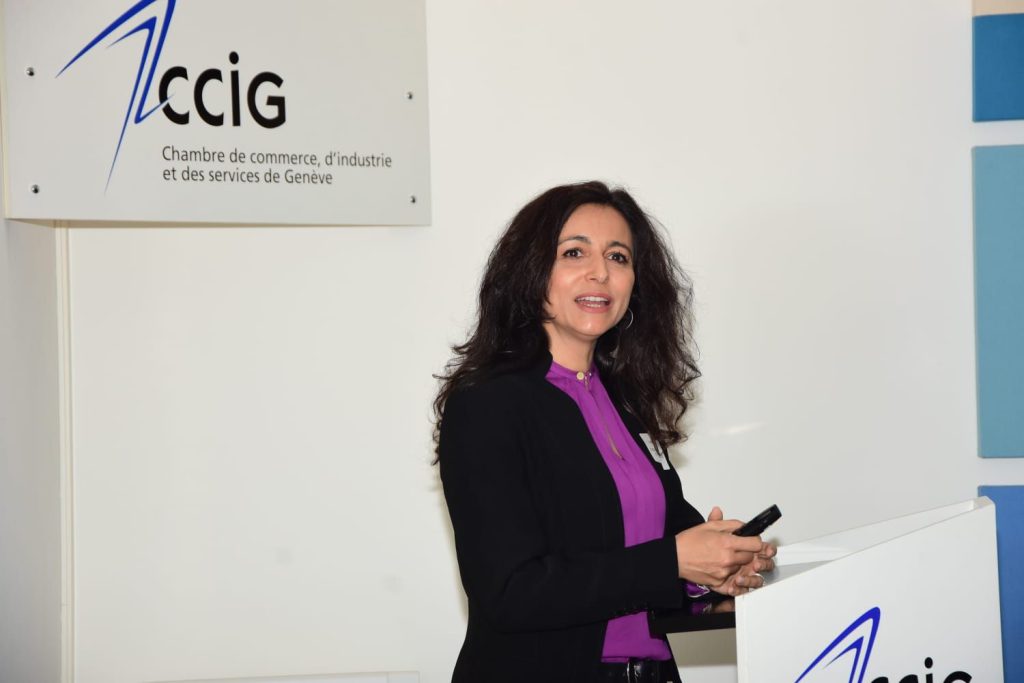 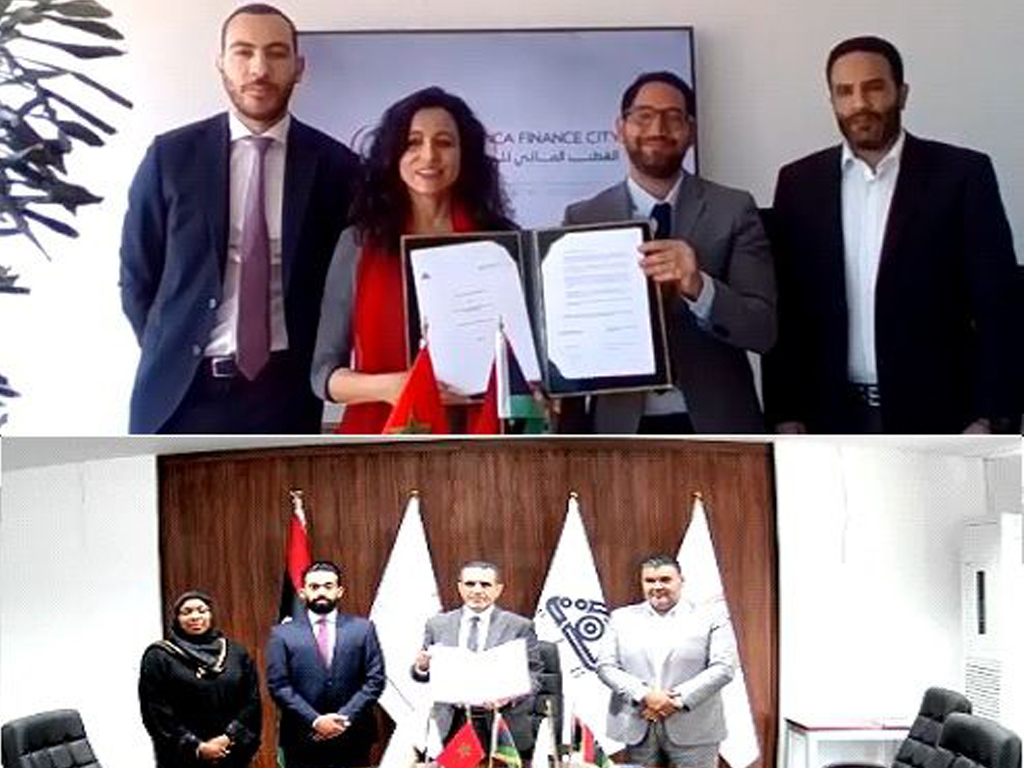 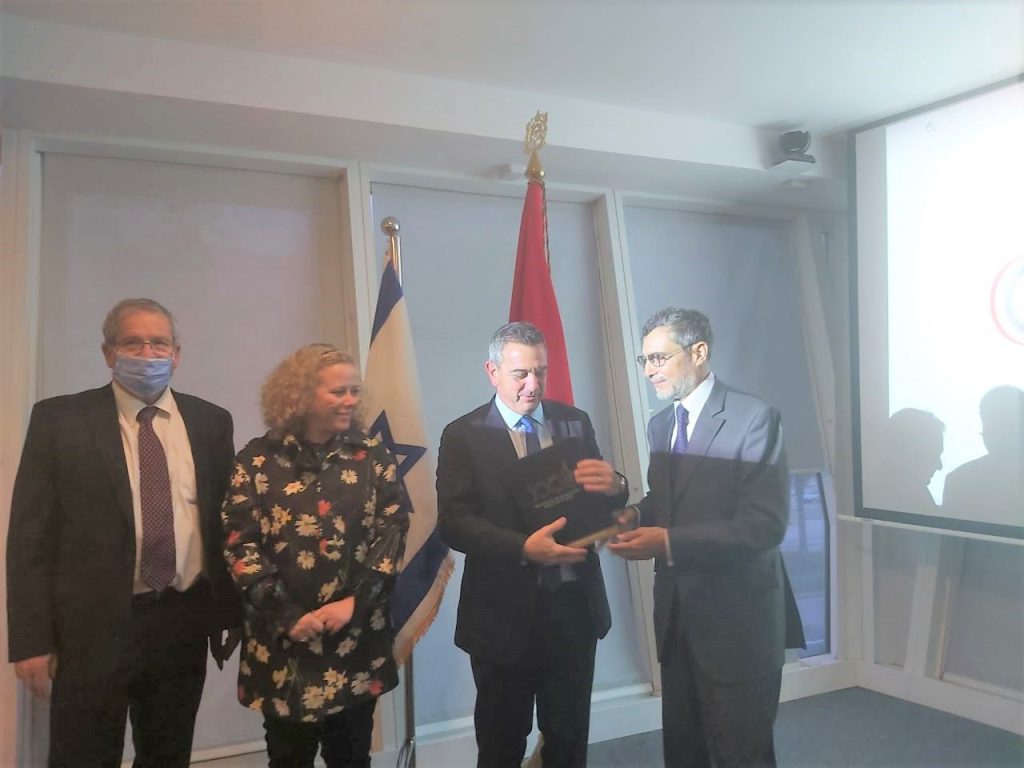 As part of a business visit organized by the CGEM, we were pleased to host yesterday a high level Israeli delegation led by the Israeli Employers and Business Organizations (IEBO) 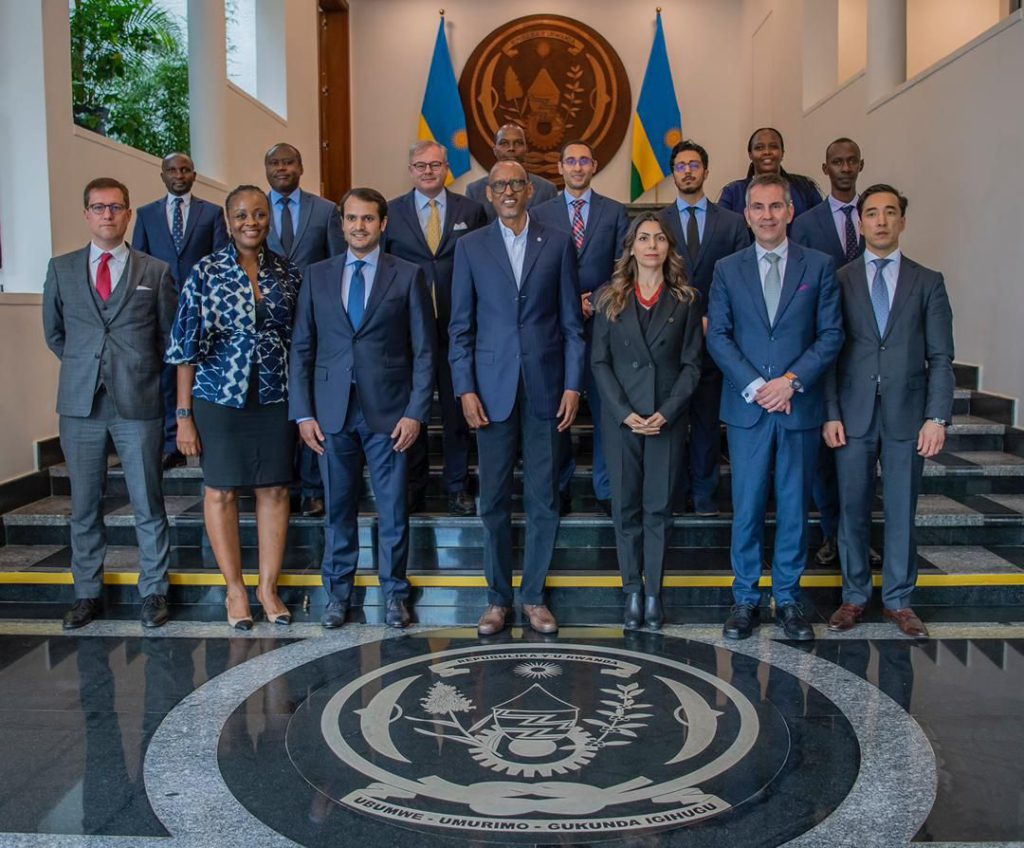 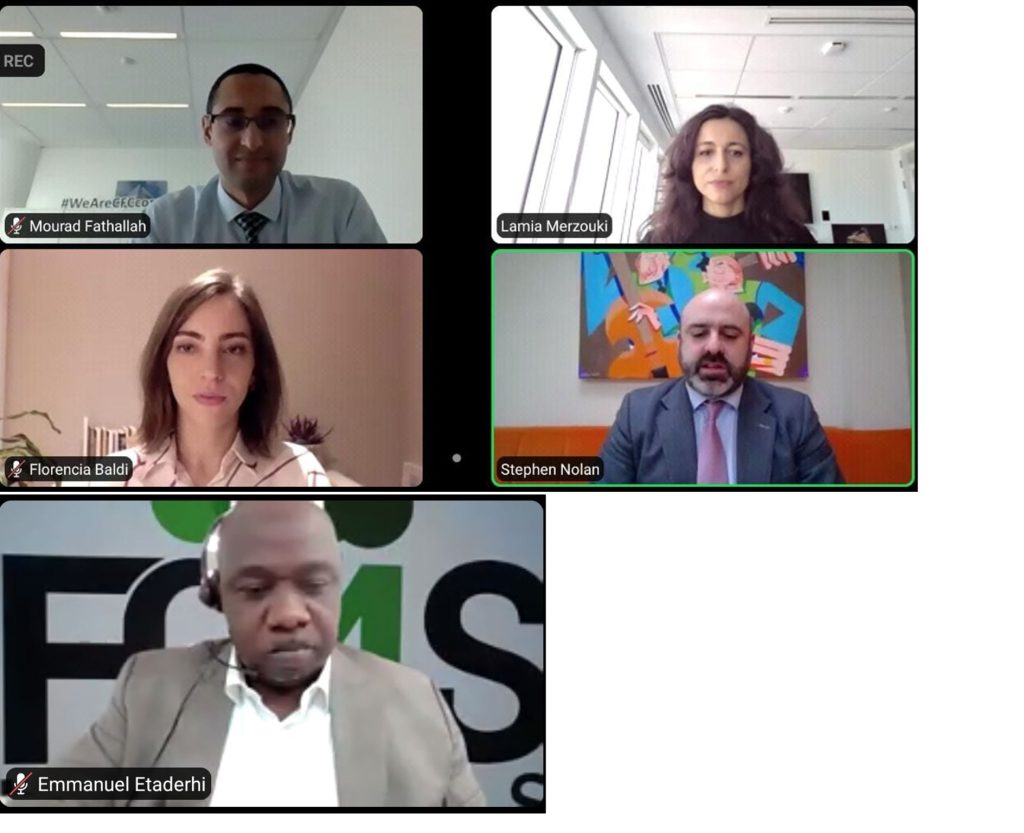 CFC participated in the 4th edition of the FC4S Assessment Program 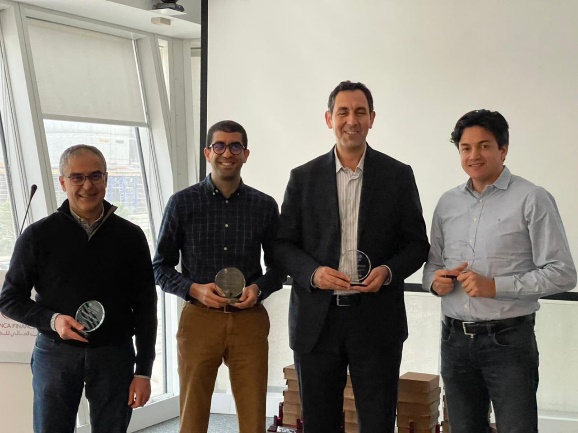 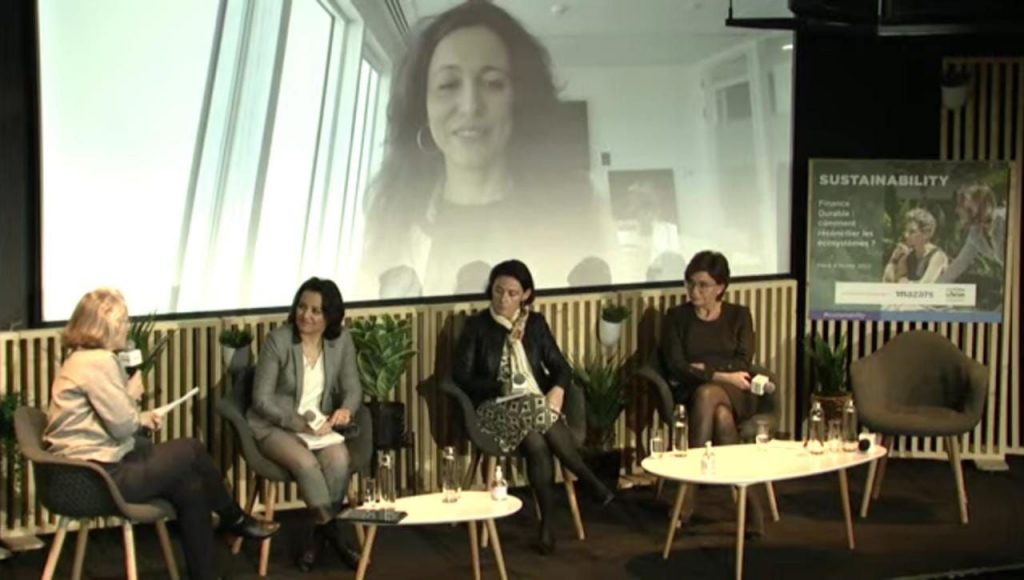