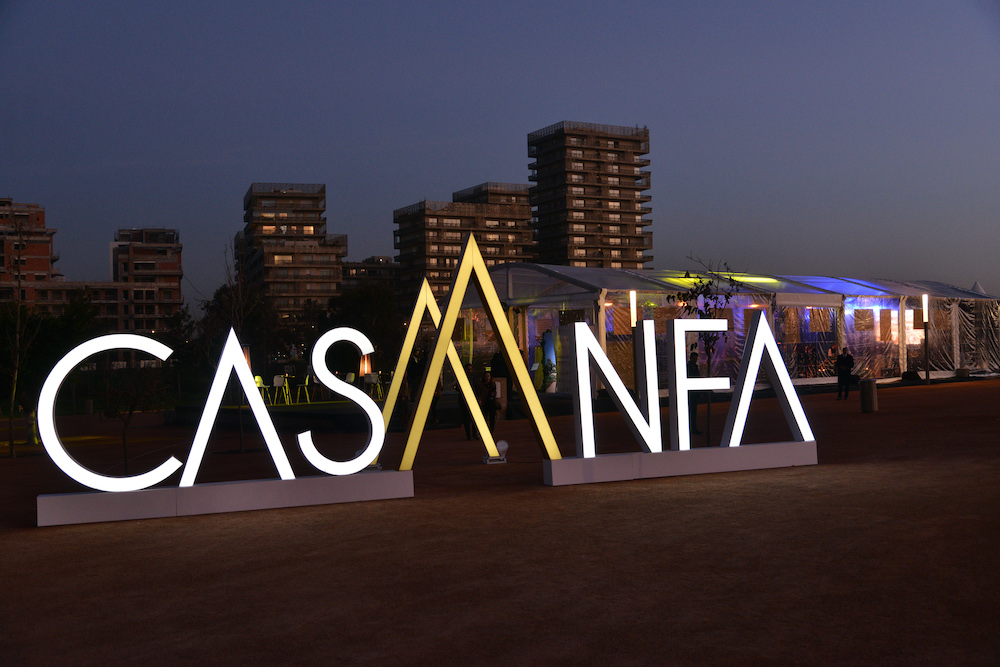 CFC co-organized, in partnership with the Urbanization and Development Agency of Anfa (AUDA), its first event of the year, Thursday January 30, 2020 at 5 p.m., within the esplanade of the brand new metropolitan park of Casa Anfa: “Anfa Park”.

The Casablanca Finance City area, located on a central axis of 100 Ha at the heart of the Casa Anfa project consolidates and materializes the common living space of CFC companies. Many projects have emerged around, including a functional mix of housing, offices and shops, green spaces and cultural, social and sports infrastructure.

Anfa Park, whose first phase extends over 18 Ha and which is part of the geometry of the runway of the old airport, opened its doors exclusively to the CFC community for this event. On this occasion, the Casa Anfa project, all of its components and its state of progress were presented to the community.