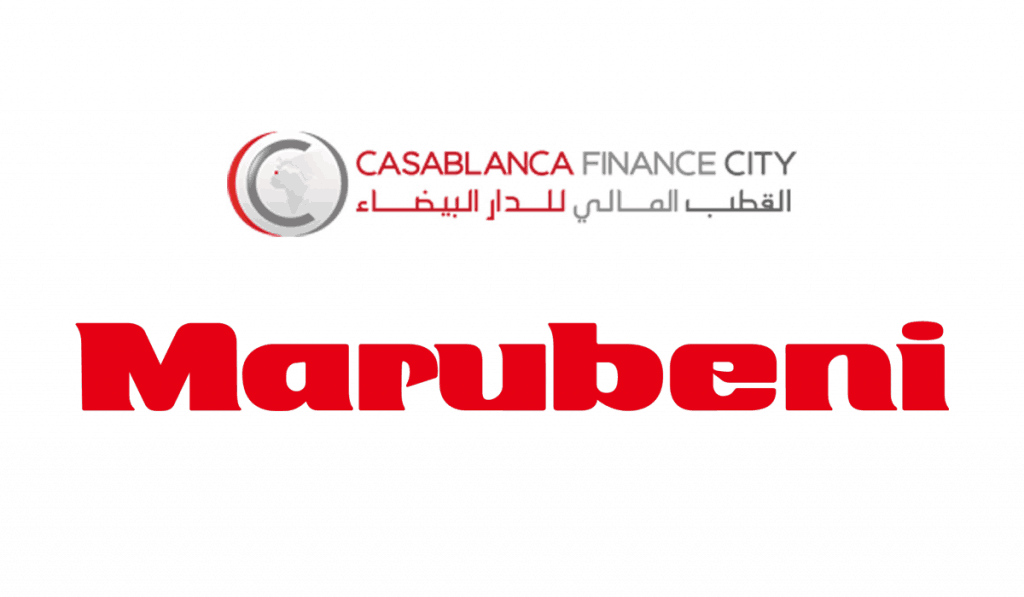 Marubeni Corporation (hereafter “Marubeni”) has obtained the Casablanca Finance City (“CFC”) status for its Casablanca Office as of 14 March 2017.

CFC was established by the Moroccan government in 2010 to promote the development of Casablanca as a financial centre and a gateway to fast-growing markets in Africa. CFC seeks to attract financial institutions, regional headquarters of multinational companies, holding companies and professional services providers.  Companies with the CFC status benefit from various measures to assist their business operations, such as streamlined work permit procedures, exchange control facilitation measures and tax incentives. Over 100 global companies have already obtained this status, taking advantage of Morocco’s strategic position in relation to markets in Africa.  Marubeni, which plans to strengthen its business activities in West Africa from its base in Morocco, has become the first Japanese company to be granted the CFC status.

In recent years, Morocco’s role as a catalyst for growth in the continent has been increasing due to its advantageous location at the crossroads between Europe and the Middle East & Africa, and its geostrategic position as a regional hub towards Europe and Africa.

With the Casablanca Office operating as a strategic base for West Africa and enjoying the benefits granted by the CFC status, Marubeni will focus on developing and promoting new business in African markets, based on the significant prospects for future growth in this region.

Commenting Marubeni’s newly acquired CFC status, the CEO of CFC Authority, Mr Said Ibrahimi, said: “We are glad to welcome Marubeni, a leading Japanese trading and investment company, into the CFC ecosystem, where it will be joining other major multinational corporations. This is a significant step which I hope will be followed by other Japanese companies choosing CFC as base for their African expansion”.

Marubeni Corporation is an international trading and investment company headquartered in Tokyo, whose operations include the import and export of a wide range of products including food, textiles, pulp and paper, chemicals, energy, metals and minerals, transportation machinery and so on. The Company’s activities also cover power projects and infrastructure, plant and industrial machinery, finance, logistics and information industry, real estate development and construction.