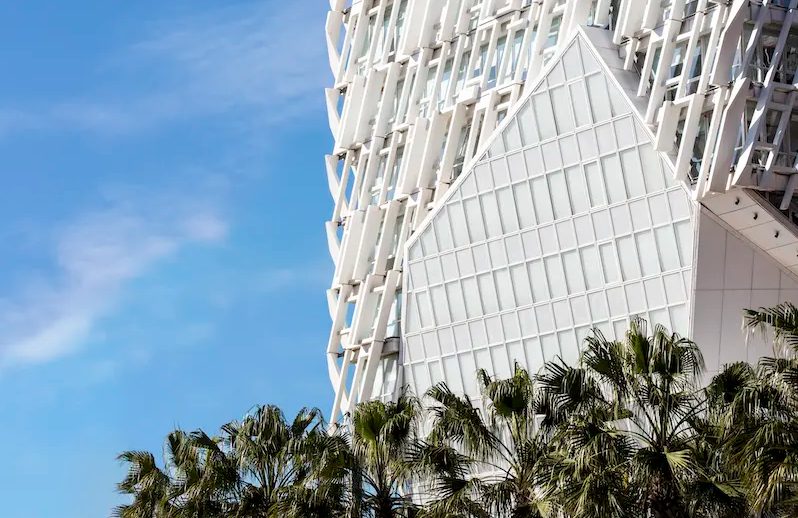 Casablanca Finance City (CFC) is an African economic and financial hub located at the crossroads of continents.

Recognized as the leading financial center in Africa and a partner of the largest international financial centers, CFC has built a strong membership community of finance companies, regional headquarters of multinationals, service providers and holding companies.

CFC offers its members an attractive value proposition and quality “doing business” support to promote the deployment of their activities in Africa.Driven by the ambition to satisfy its community,

CFC is committed to promoting the African expertise of its members while stimulating synergies and business opportunities within its network. 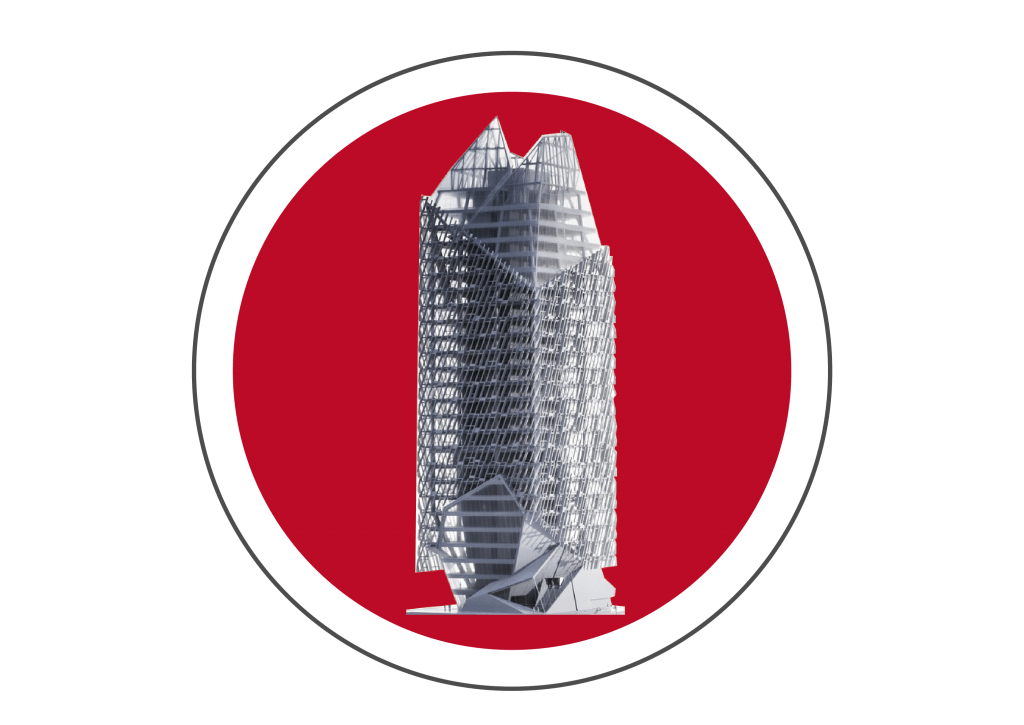 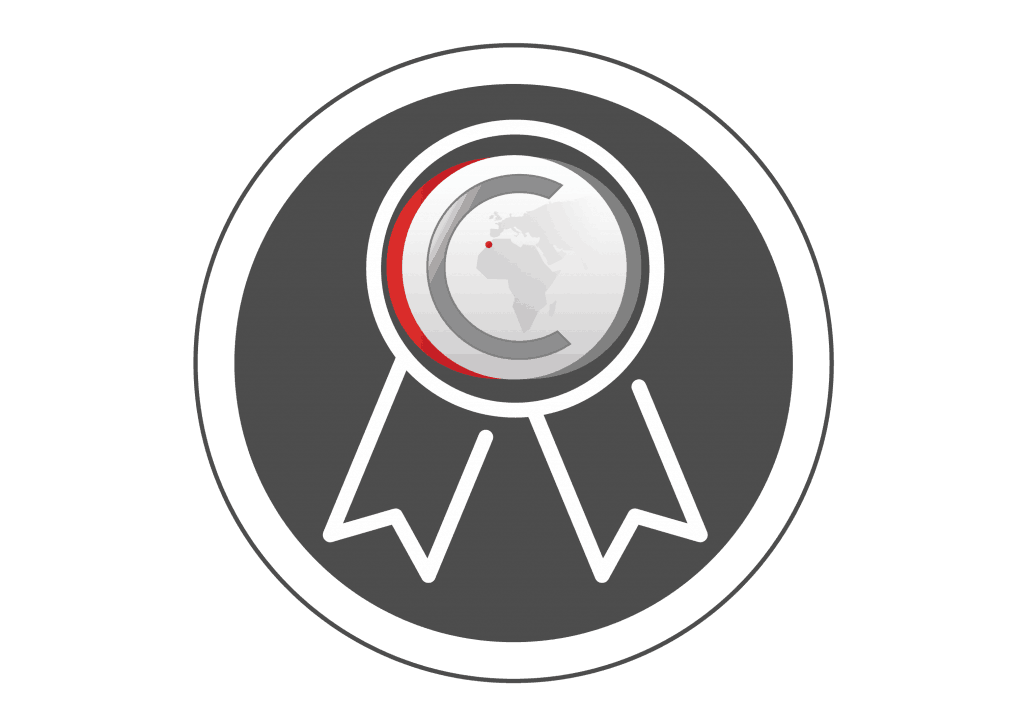 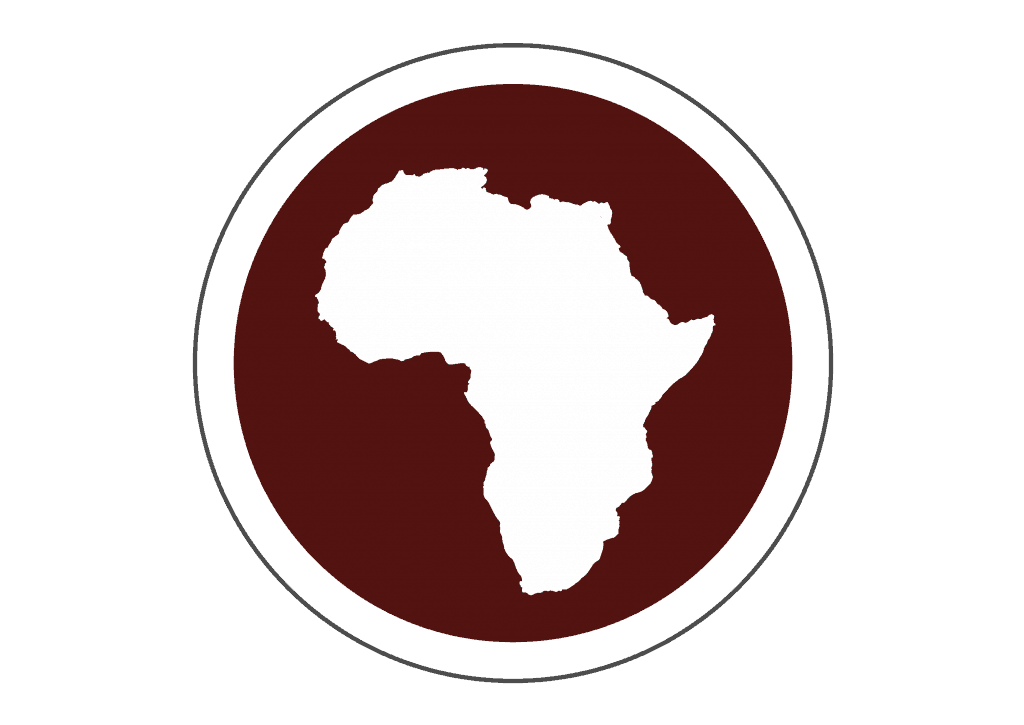 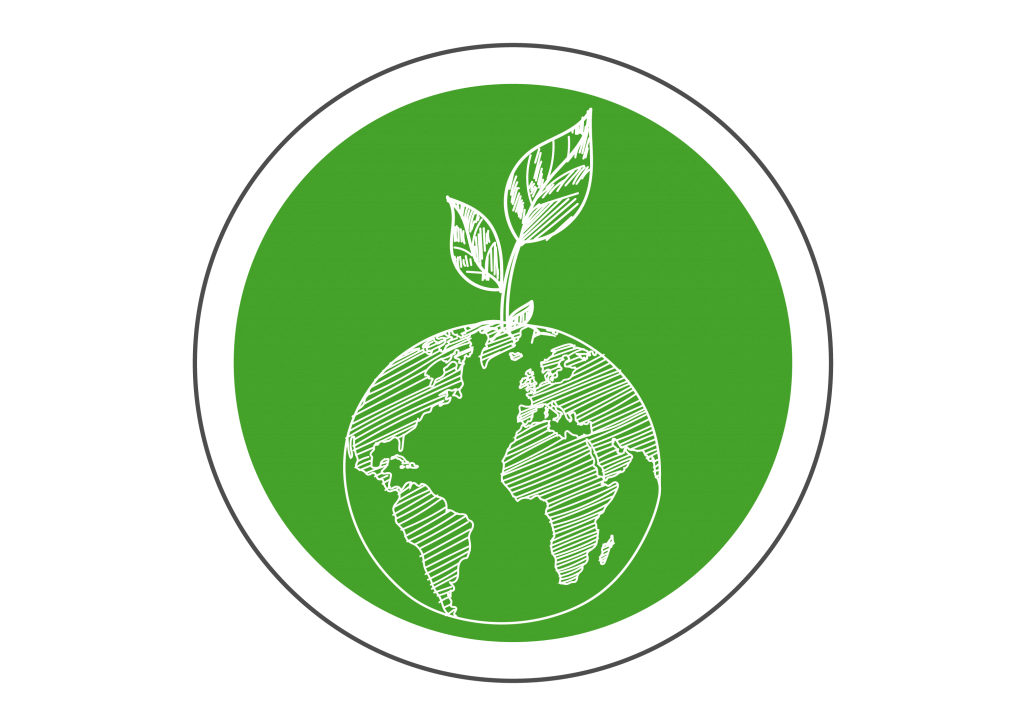 1st green financial center in Africa and the Middle-east (GGFI, 2021)

RESPECT FOR THE ENVIRONMENT

Preserving the environment is a prerequisite for the sustainable development of CFC.

Preserve the integrity and diversity of nature by minimizing the impact on the environment, by considering the environmental impact of all decision-making and promoting the sustainable use of natural and energy resources.

RESPECT FOR THE INDIVIDUAL

Respect dignity and human rights by appreciating the differences. Every company with the “CFC Status” must ensure compliance with the labor regulations in force and refrain from using forced labor or child labor. In addition, the intolerance of discrimination towards staff, the hiring candidates, customers and business partners or suppliers. They must also respect and value the diversity of people and promote their personal and professional development taking into account their differences.

Act with integrity and respect for professional ethics.

In order to maintain CFC’s reputation, balance and prosperity and build a culture of trust and accountability, CFC members must act with integrity and ethics in their dealings with their customers and other market players.

Demonstrate competence and ensure the adequacy of all means and services.

Every company must act with skill and diligence in relation to the services it provides. To serve this purpose and to carry out its activities, it must always be sufficiently equipped to meet the demands of its activities and in conformity with the international standards, namely in terms of human resources, competent resources, efficient and secure technical resources and an appropriate organization and adequate internal procedures.

Promote transparency and confidentiality of data.

To build trust and promote informed and accountable decision-making, it is essential to enable transparency and to refrain from deceptive or fraudulent practices and acts, while respecting the obligations of professional secrecy, confidentiality and protection of personal data.

Morocco has strong assets, allowing it to serve as the preferred entry point to Africa:

Morocco is the 2nd country with the best infrastructure in Africa (WEF 2019). It has the best maritime connectivity in Africa and is ranked 16th in the world. Morocco has 16 international airports, with Casablanca as the 1st Europe-Africa hub. From Casablanca, 33 direct flights are scheduled to African destinations.

Morocco has a strong economic footprint in Africa as more than 85% of Morocco’s Direct Foreign Investment (FDI) goes to Africa. The Moroccan financial sector (banking, insurance) is present in 34 African countries. The Saham group is present in 27 countries, BMCE BANK in 20 countries, Attijari Wafabank in 14 countries and the Banque Populaire group in 17 countries. Morocco is the 2nd largest intra-African investor in Africa with a total of 22 projects valued at $ 5 billion in 2017.

Cooperation between governments is very positive and strengthened through 46 royal visits to 25 countries since the enthronement of His Majesty King Mohamed VI in 1999 and through the establishment of cooperation agreements with 42 countries.

Africa stands out as the next global growth driver 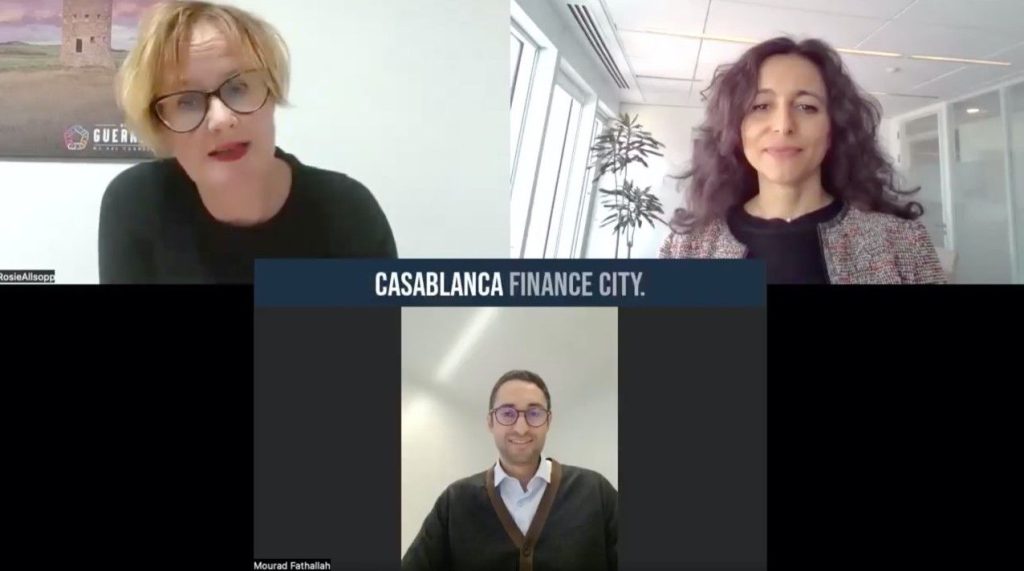 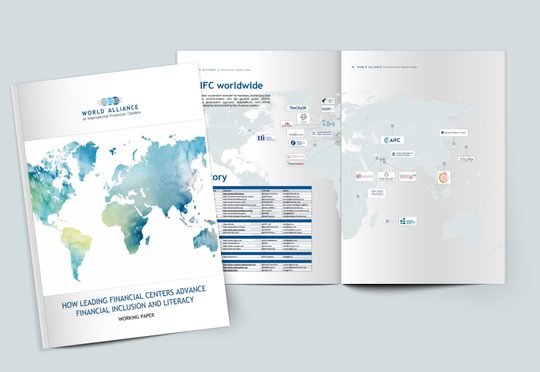 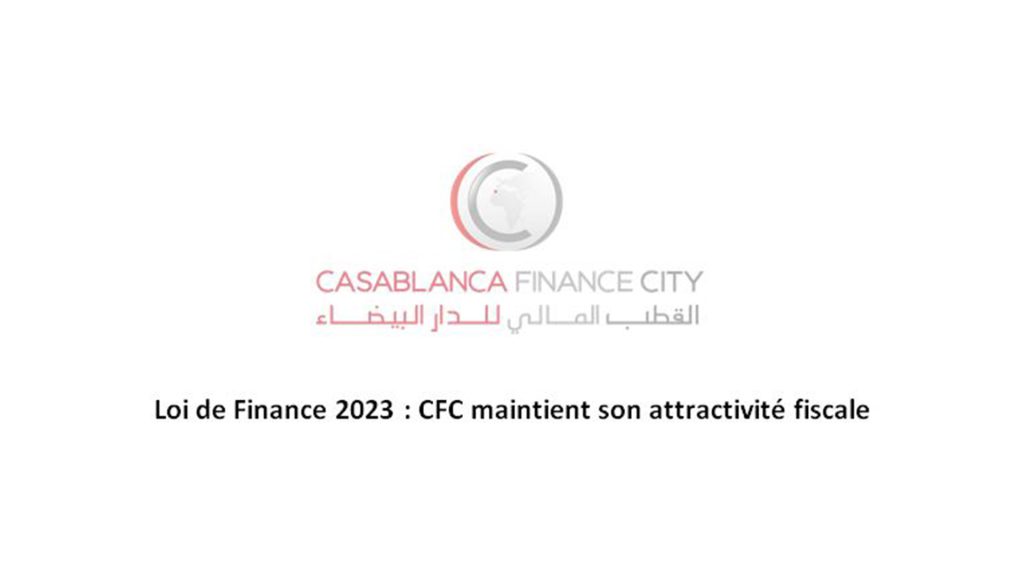 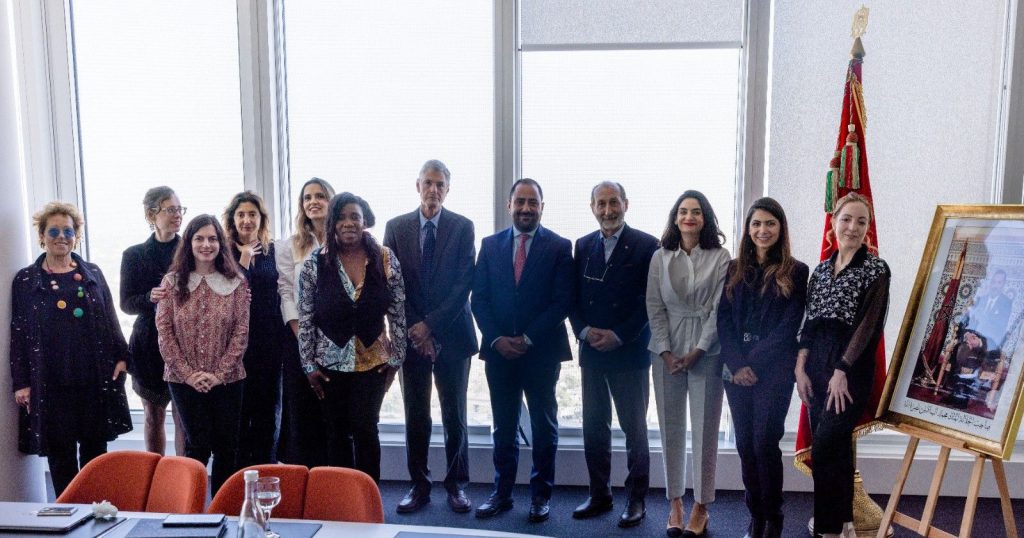 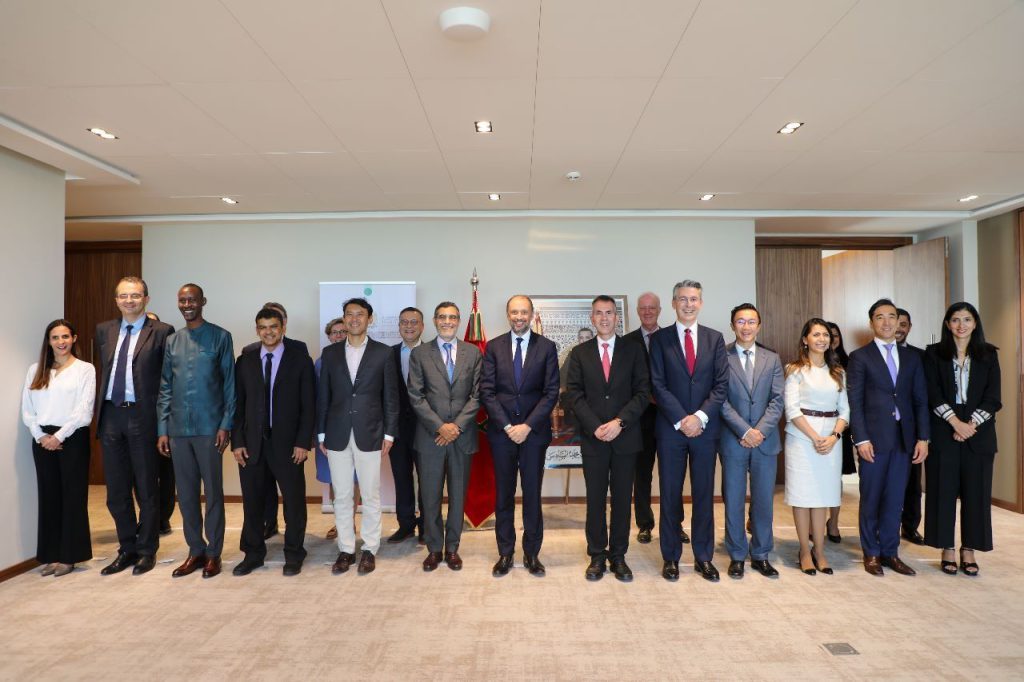 The WAIFC’s delegation had a meeting with Mr Mohcine Jazouli, Minister of MICEPP – Ministry of Investment, Convergence and Evaluation of Public Policies
26/10/2022
Load More
Menu