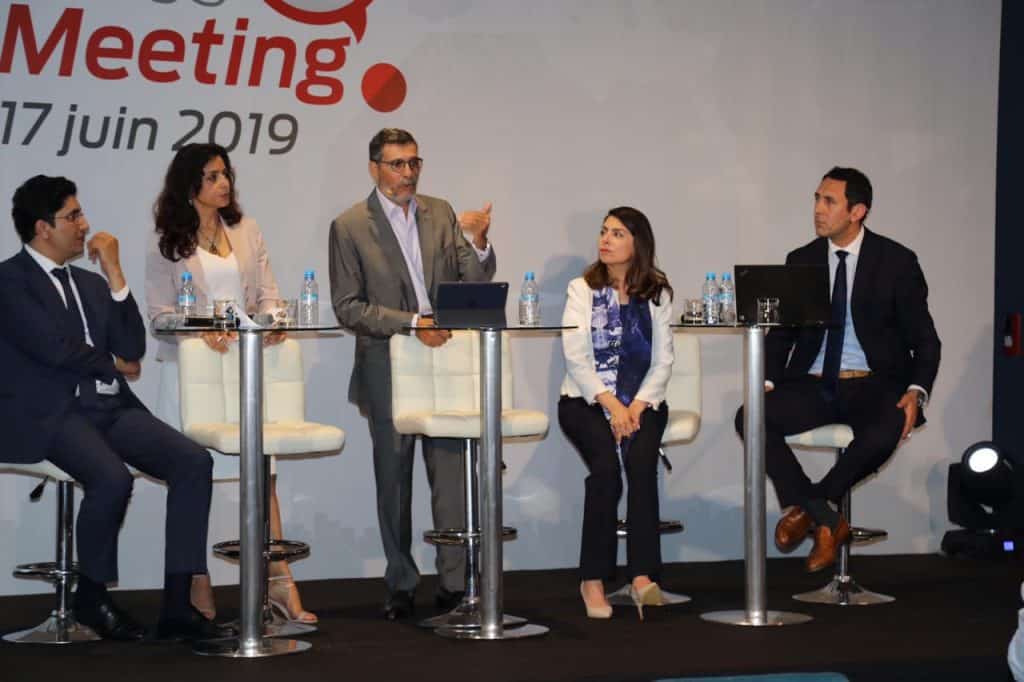 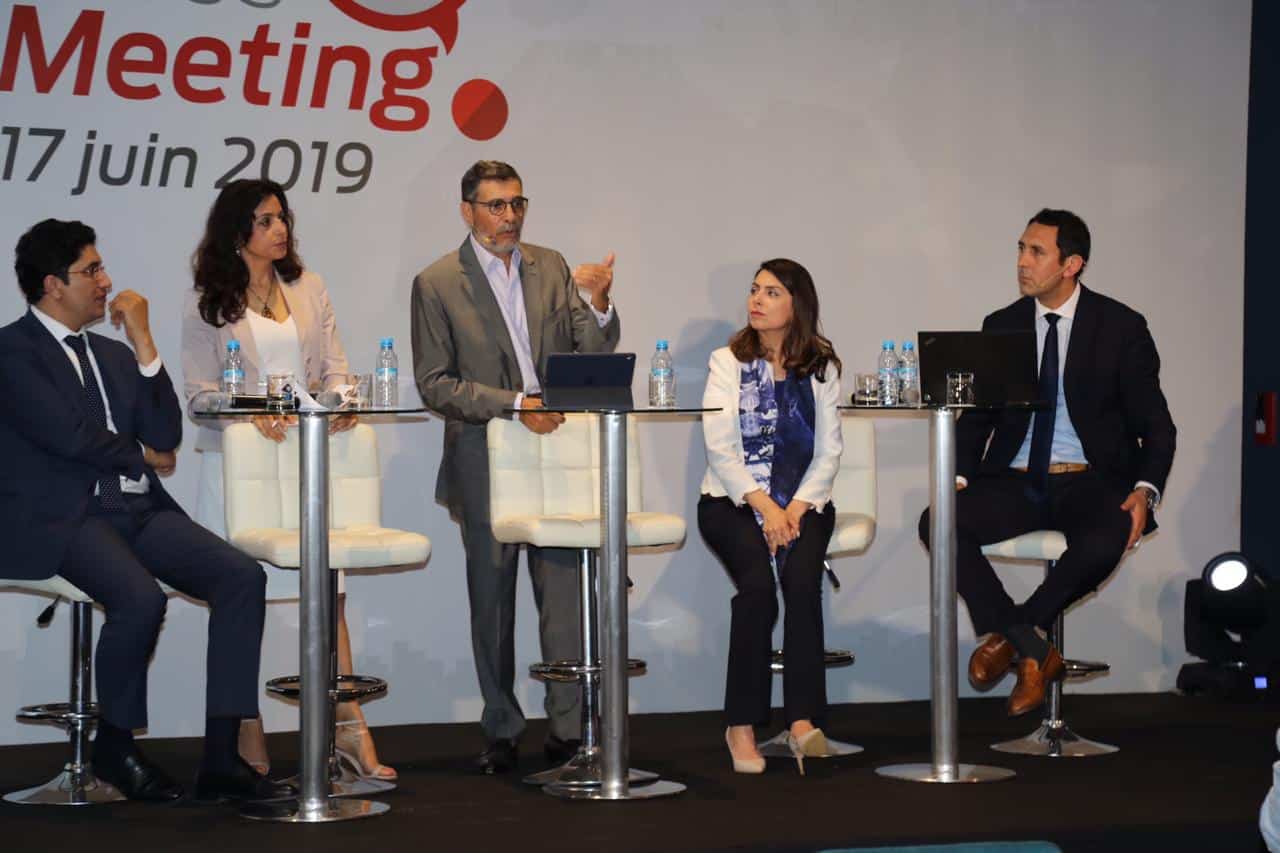 Casablanca Finance City (CFC) presented its highlights for 2018 and the first half of 2019. During this period, the financial center notably increased its capital with a stake in the Casablanca-Settat region. an amount of 100 million DH.

Another highlight: SWC concretized the physical grouping of its members by welcoming in its tower, located in the new CFC business district, a first nucleus of its community. Some 25 companies, as well as regulators of the financial sector, including the Banking Supervision Department of Bank Al Maghrib and representations of the Moroccan Capital Market Authority and the Insurance and Provident Control Authority Social, will take up their quarters here.

The CFC Tower is the first office building in Morocco to obtain LEED certification, an international reference for high-performance sustainable buildings. Two other buildings are planned at the end of 2020: they will allow the continuation of the grouping movement of the CFC companies in the Casa-Anfa business district.

Active, the CFC community has so far 184 members, an increase of + 28% compared to the end of 2017. Leading companies have recently joined the financial center: Orange whose headquarters Middle East Africa is in Casablanca, SAP, the Germany’s leader in business software, and OLAM, Singapore’s leading food trading company, both of which have established their regional headquarters in the metropolis, as well as several investment funds, including Neo Themis and Amethis, among others.

CFC member companies cover all continents and a wide range of countries: 42% from Europe, 37% from Africa (including Morocco), 12% from the Americas, 4% from Asia and 2% from the Middle East . These are mainly professional service providers (34%) and financial firms (30%), followed by regional headquarters of multinationals (27%) and holding companies (9%).

From Casablanca, the CFC community is investing more and more in Africa: its companies are operating in 46 African countries. Africa 50, an investment platform dedicated to African infrastructure, aims to mobilize $ 100 billion for the continent and has started several projects, particularly in the renewable energy sector. The total amount of funds managed by the management companies since CFC for projects in Africa is about $ 5 billion to date.